GSA COVID-19 Update: Visit News for the latest information regarding our services. 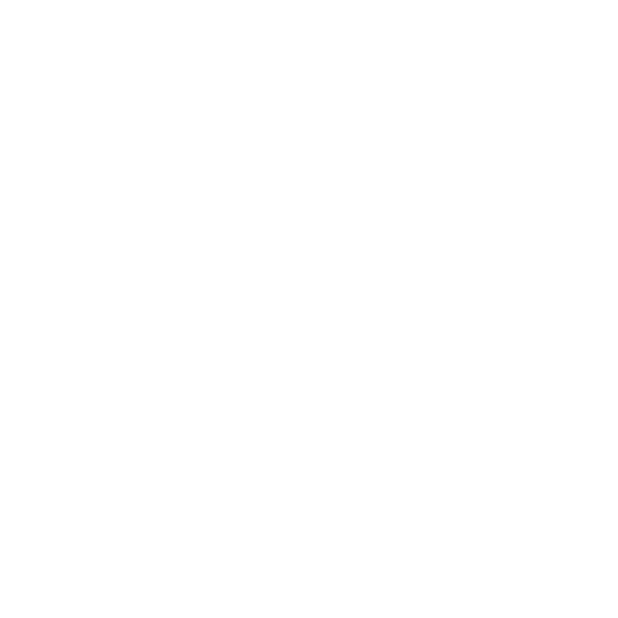 To our graduate student body,

This July the GSA-UW Council voted to support the student-led unionization effort ‘OrganizeUW’ by sharing information and educating the student community about the union drive. In the interest of enabling a chance for all students to hear about and engage with the drive, as well as enabling opportunities for full representation of all groups of students across campus within the drive, we write to you now regarding the union drive. In this open letter, we describe what the union drive is, what the organizers hope to achieve, and finish with a list of ways to engage with the drive and its organizers if you have any questions or would like to get involved.

OrganizeUW is a group of graduate students who have started a grassroots union drive with the Canadian Union of Public Employees (CUPE). Their stated aim is “to bring fairness, equality and respect to all graduate student workers and sessionals employed at the University of Waterloo”. In particular, the union would only cover students who have a TAship, RAship, or were a sessional lecturer in a given year. Conditions regarding the workplace that are achieved by the union may also cover other graduate students, such as improved working spaces or paid training opportunities. These conditions would be legally binding, ensuring all students have equal access.

What is a union and why does this group of students want to form a union of graduate student workers?
A union is a legally recognized association of workers in a workplace that grants them additional workers’ rights under the Ontario Labour Relations Act. Being part of a union allows workers to bargain with their employer to set minimum standards for their workplace (e.g., pay, hours, benefits, health and safety, discrimination protocols/protections, etc). It has democratically elected representatives (graduate students) that bargain with the university, as well as collect and synthesize ideas for a collective agreement. The collective agreement with the employer must be passed by a majority vote of the workers. This process and the collective agreement are regulated and protected by the Ontario Labour Relations Board (OLRB).

If the organizing drive is successful, grad students would form a local union, which would be part of CUPE. CUPE National allows for local autonomy while also providing each local with an internally elected representative (elected by UW members – grad students), who will have a say in how CUPE fights for its members on a provincial and national level. CUPE offers training, legal, and other supports to create and enforce collective agreements between graduate students and the university, with the OLRB acting as a neutral intermediary body. As members of CUPE, 0.85% of TA, RA, or Sessional wages would be paid as dues to CUPE National, with any other dues set by the local and retained by the local.

Most universities across Canada have a graduate student union; this union drive is not an unusual initiative. To give a few general examples, graduate student unions at other universities in Ontario have negotiated collective agreements that include higher and timely pay, better hours, transparent hiring practices and an increased number of TA positions, the improvement or provision of benefits, improved health and safety conditions and procedures, paid anti-racism and discrimination training, and enforced accountability to prevent or address harassment and discrimination in the workplace. That said, collective agreements depend on the local concerns and issues that students are facing. Members can also form elected subcommittees within the union as need arises to represent and address specific issues and/or marginalized groups. For a collective agreement at UWaterloo, the organizers need to hear from the graduate student body to better represent the needs of working students.

How does the unionization process work?
To file for unionization, at least 40% of employed graduate student workers need to sign a CUPE union card. This entails signing union membership cards, a confidential process that is facilitated through the campaign’s website and CUPE organizing department. From here, CUPE is responsible for filing with Ontario’s Labour Relations Board for union certification, which will then be put to a vote in which all workers covered participate. To clarify, this means that signing a card now does not guarantee the union. There will be a final vote by all eligible graduate students to ratify the union (requiring 50%+1 of votes), before moving forward with the collective bargaining process.

Would you like to engage with the union drive or its organizers?
The graduate student organizers are looking to reach out to all students across campus and are open to addressing any questions or concerns. They are also actively seeking volunteers to join the organizing drive and be part of the campaign. Here are ways that OrganizeUW volunteers have provided to find out more information from OrganizeUW or engage with its volunteers:

Yours respectfully,
The GSA Council

Please contact gsa-wellness@uwaterloo.ca if you are a graduate student in need of support.

By Appointment only.
Please contact the GSA office if you wish to book an appointment

This statement is only a small step in the process of reconciliation. Decolonization requires systemic change. The GSA-UW is committed to this effort.